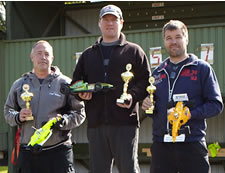 Round 4 of the Danish Nationals was held on 29-30 June at Hillerød RC Racing. Mark Læssøe reports.

Although it was the first weekend in the summer holidays for many, the weather was anything but summery to start with. The thermometer showed only 12 degrees C for the first heat and the rain started. Typical Danish summer.

Due to the rain, only Patrik Bade chose to drive the first race. The rest of the race was mostly dry.

New in the F1 class this time was Claus Ryeskov and Martin Lava from the Nitro and Largescale classes. Even they had to learn the new cars and driving style, they know the track really well and it did not take long before they were in the front battle.

It was the first time F1 class was going out on a 1/8 track with many fast straights. Before the race many talked about whether the silvercan motors could keep cool enough, but it went fine. No motor was particularly hot and the drivers seem to like the speed with many close battles and racing. 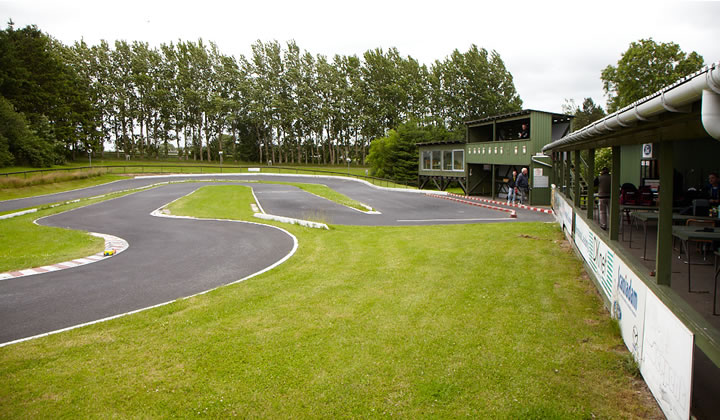 Most of the field were this time using the Tamiya F104W or the older F103 models that are 200mm wide.

One of the few narrow 180mm to start was Mark Læssøe with his new Tamiya TRF101 and it turned out very well, and he could follow the fastest lap times just under 20 seconds. However, a couple of mishaps and bad tire choice did stop a top position and the new car finished fifth.

Winner of the 3 previous rounds Dennis Hassing also had problems this weekend. A broken rear wing and an accident in another race, he finished fourth.

Top through all the race was Johnny Lyng with 3 race wins, followed by Søren Andersen and Martin Lava. It certainly will not be the last time that Martin drives an F1 race. 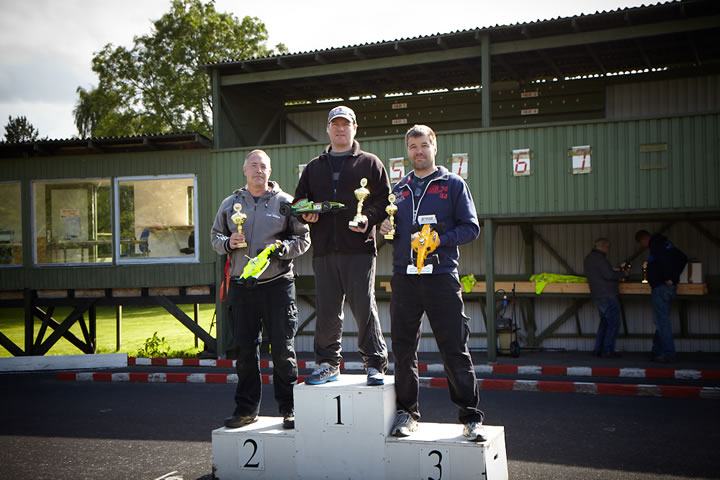 Next round is August 6 at Næstved RC Racing. 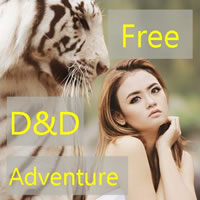 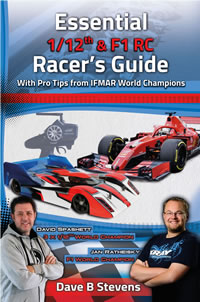